Three of these photos are looking downstream from the Île de la Cité toward the Eiffel Tower. One was taken when the tower was lit up with sparkling lights. The dome on the left in those photos is the Institut, where different French académies, including the Académie Française, meet and do their work. I took these phtos in April 2006, while we were spending a week in Paris. We were lucky — the weather was beautiful. 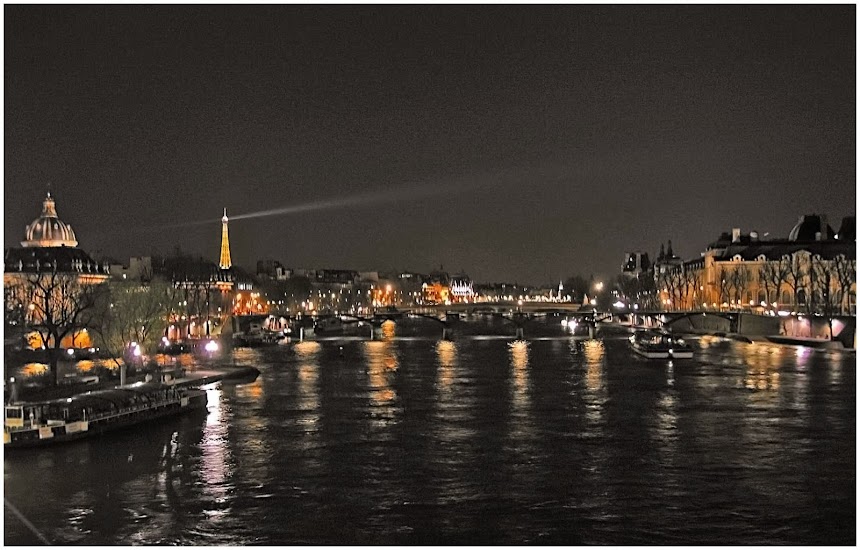 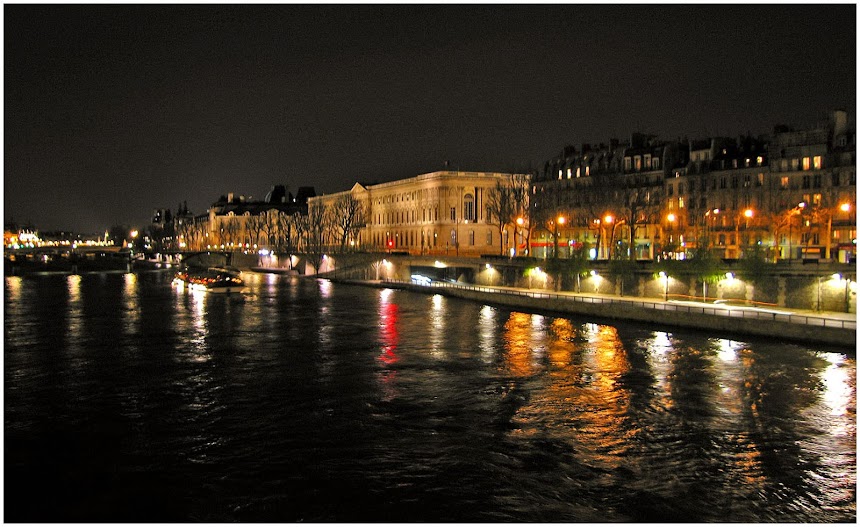 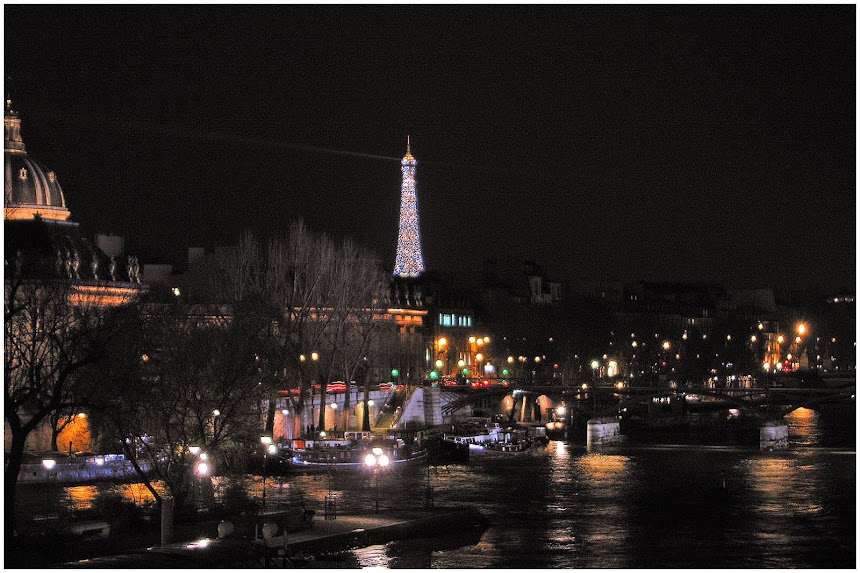 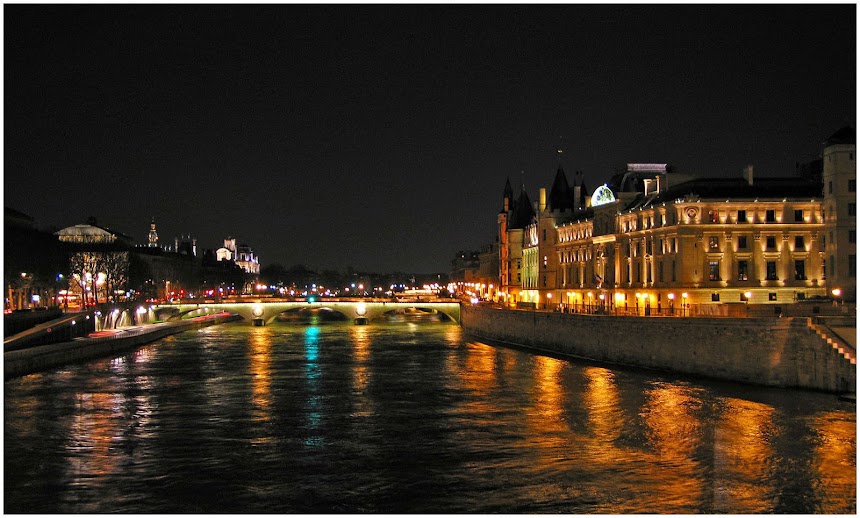 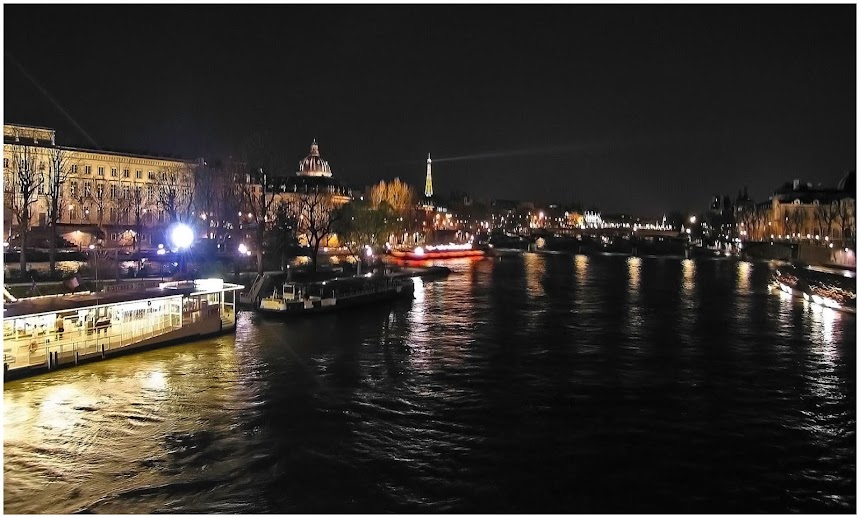 Have I already mentioned that both my cars passed their 2020 contrôle technique inspection? French cars that are more than four years old have to be inspected every other year. It's a rigorous test to detect safety and emissions issues and costs about $80 per vehicle. The inspection stations are government-licensed and don't do repairs, just inspection, so there is no conflict of interests.
My Peugeot 206 is 20 years old and has 190,000 kilometers (close to 120,000 miles) on its odometer. My Citroën C4 is 12 years old and has 100,000 kilometers (about 60,000 miles) on its compteur. We put about 3,000 miles (5,000 km) on the Citroën between December 2018 and now. The mileage was was really low in part because we had to cancel two week-long road trips in 2020 because of Covid-19 confinements. We didn't put many more miles than that on the Peugeot either. We just use it for running errands and doing grocery shopping within 20 miles of home. It would be almost impossible to live here without a car — just as it would be almost impossible to live in Paris with a car nowadays.
Posted by Ken Broadhurst at 06:00